CIMS Foundation is established to provide support in delivering remedial to the vulnerable sections of the society. In India, 21 % percent of people die each year because they are unable to afford proper medical care.

CIMS Foundation is born of that premise. To reach out to all those sections of the society who cannot afford care and provide aid so that they can get timely and right treatment.

CIMS Foundation believes that every human being has a fundamental right to access medical treatment. CIMS Foundation has commenced with contributions by Founding trustees and members With a dream -To Make A Difference. To Care. To Give Life. 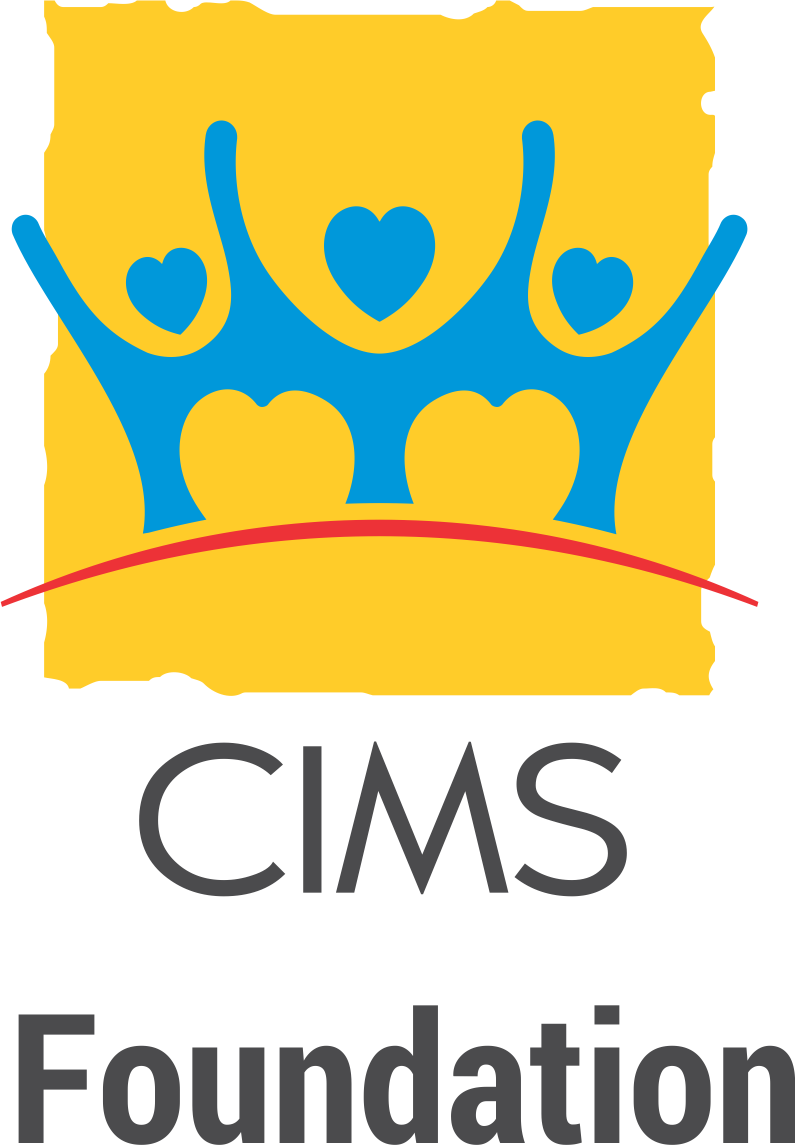 I was 1.5 years old born with a hole in the upper palette of mouth. My parents were migrants from Uttar Pradesh. My father works as a  Sales Executive in a private firm and have a very poor financial condition. My father was in a great turmoil when doctor suggested surgery. All seemed lost and gone. Until……. CIMS Foundation gave me a new life and for my parents newer dreams.

I own a lorry of vegetables and by selling these vegetables I look after the needs of a  family of five. One day, I was diagnosed with Uterus cancer. The doctors commenced the treatment, but the expenses overburdened us and left us completely shattered. But..one spark can change everything. CIMS Foundation. Gave me a life and brought back the smiles on  my family’s faces.

I am the youngest child of the family. When I was in my mother’s womb, during the 7th month of my mother’s pregnancy, my parents got a shock when they were told by the doctor that the child in the womb had a hole in the heart as well as one of the veins in the heart was narrower than normal. The surgery was possible only when I turned 3years old. My father was a music band member and was in complete despair about the expenses for the surgery. I was a healthy infant but often suffered from cough, cold and breathing problems. And my mother lived in constant fear about my ill health. When the time came, an angel in disguise….CIMS Foundation. CIMS Foundation converts desires into reality. 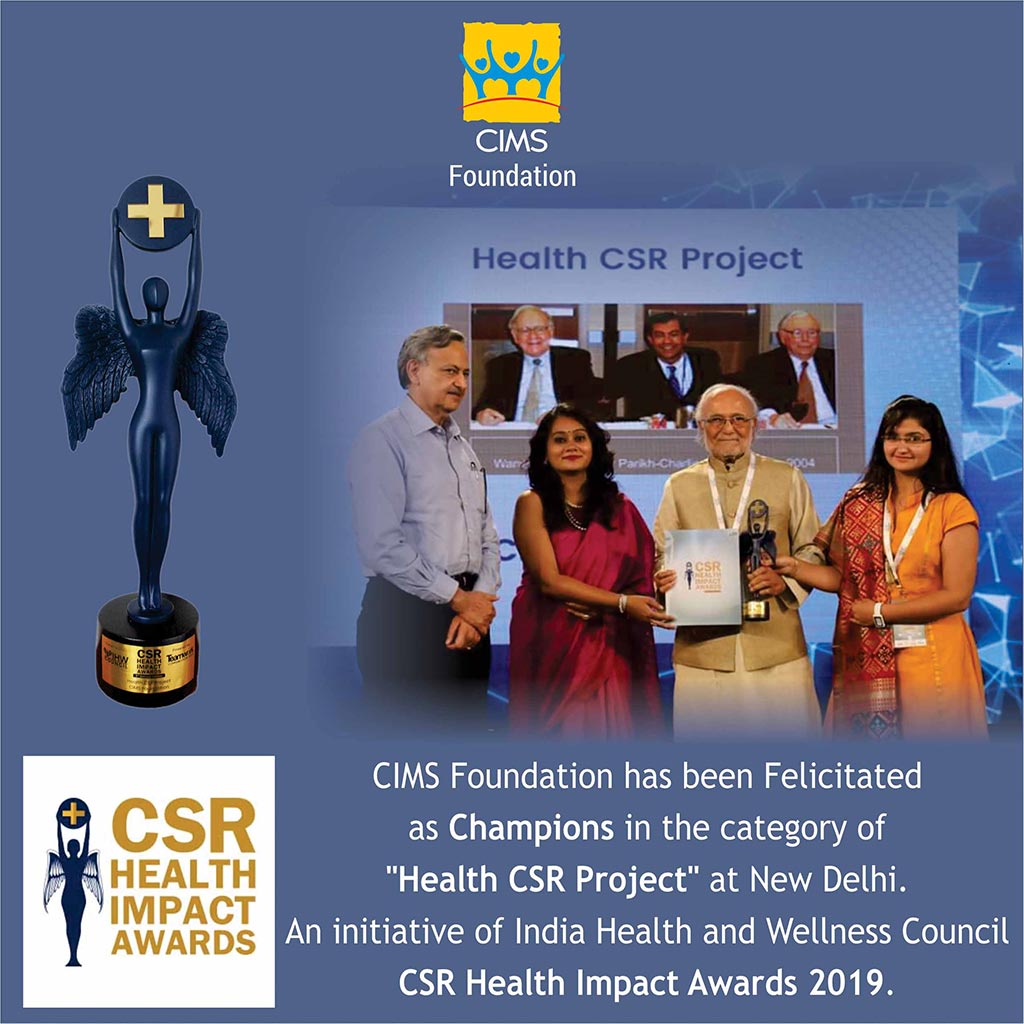 My father was a rickshaw driver.

I was diagnosed with

It or die….mostly die only…

My father and mother were anyway near

death with grief and helplessness.

Gave me… a new life.

And for my parents…

I am a tailor.

I was diagnosed with Cancer.

I could not work anymore.

And my wife was doing a job

to just fill our stomachs.

The treatment seemed a distant dream

Gave me a new life

& my wife and I dreamt

of a new beginning

met with a major accident and

injured my lower back and lower limb.

My husband earned minimum to feed us.

We did not even have our own house to live in.

We could not have gone further for any treatment.

All seemed dark and hopeless

Gave me a new life,

Send us an e-mail at:

Or call any of the following: